The United States is deeply concerned about rising levels of violence and restrictions on freedom of expression and assembly in Togo related to protests over proposed constitutional reforms. We are particularly troubled by reports of excessive use of force by security forces and reports that Government-sponsored vigilantes are using force and the threat of force to disrupt protests and intimidate civilians. The United States is also concerned with the Government of Togo’s decision to restrict demonstrations during the workweek and to arrest a prominent imam in the city of Sokode.

We call on the Government of Togo to uphold its citizens’ human rights, notably their freedom of expression, peaceful assembly, and internet freedom and to ensure that all those arrested during demonstrations are afforded the right to due process.

The United States deplores the violence that has claimed the lives of protesters and security forces alike. We urge all parties to renounce violence. We encourage the Government and opposition to engage in dialogue without preconditions, which is the only solution to the current impasse. 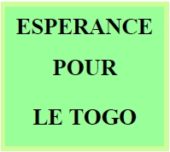 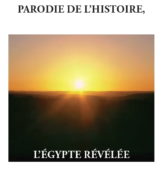 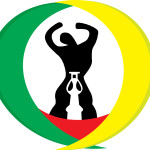